A Better Form of Truth- Is Lying A Sin?

Nobody can ever prove what’s a truth and what’s a lie if they have a logic based debate on it. But societies and cultures have formed convictions for these values for the sake of peace and better living.

What seems to be a lie is just another way to look at the truth! 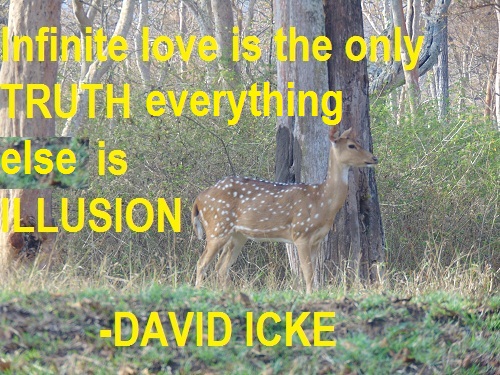 This is a hard thing to believe, but there is nothing in the world that is not true (because truth is a term used to indicate the acceptance of a thought measured against one’s own convictions), every lie is just a distorted form of truth.

Now, this may sound ridiculous but every lie is a modification of truth.

So, is lying a sin?, well when no one knows whats a lie then how could they know this?… ha ha..

If you can detect when someone is lying, you could see that there is always some truth in every usual lie, most of the time its more than 30%, rest is just an expression of their own imagination.

Liars have a very good imagination.

I am here actually seeing a black car in my imagination because no one can ever say anything without having an image of it in his mind (usually this process happens without conscious attention of the individual).

Now when I am seeing a black car in my mind despite looking at a white car in real- I am not lying by saying “I see a black car”.

I know it’s a paradox and mind twisting talk but everything is always a fight between what’s in mind and what we see in real.

The Biggest Difference between a Lie and a Truth

It is – clarity of thoughts and confidence.

If a person can describe an instance with confidence and clarity of thought, that becomes a truth. That is why people, who can imagine vividly at will, can lie perfectly.

Now, if a person sees something very unusual in real and tries to explain- It is considered as a lie,despite of the fact that he is being honest because there is no confidence in his body language.

Don’t Be a Liar Please

This article is not written to encourage dishonesty because only a honest person can grow spiritually.

We are writing this to shift our focus from words to emotions.

What is true and false is a matter of perception, but nobody can deceive anyone and live happily.

Whenever, someone lies with a bad intention or to deceive somebody, he sets up a vibration that would reward him with similar results.

We should take care of what effect our words have on other people and us, rather than terming it as  real or unreal.

For example if someone says- “Tom is Ugly”, it is a truth from his perception but not reality.

Instead how better it could have been if he said “Tom looks different from others, nobody could ever ignore his presence”. It would not be even untrue to say “Tom looks great”!

Any story could be said in a better way than what we perceive as truth, in order to feel good and make others feel good.

Always remember, Emotions behind words is what matters- And every truth has a good modified form which does not make it a lie!!!