Third eye, also called as the sixth chakra of our energy body is considered as the source for intuitive insights. 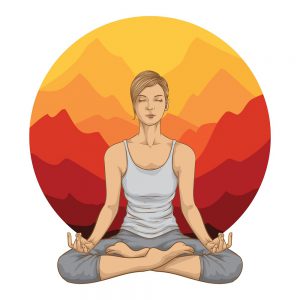 Sometimes pineal gland of the brain is also said to be the center where the third eye exist, however one cannot be completely sure about this because that particular portion of the human brain has been a debatable subject for a long time.

Some people claim that the pineal gland’s function is only to produce a few essential hormones and some say that it is a portal between a person’s spiritual world and the physical world.

However, we can be certain about one thing that is the pineal gland produces some hormones that regulates a person’s sleep cycle and according to it we can assume that it has some role to play in the serenity and flow of thoughts which definitely has a lot to do with the energy body of a person.

Opening up the third eye refers stimulating the sixth chakra, which actually indicates the state of being highly intuitive and the complete opening of the third eye is the state of enlightenment. END_OF_DOCUMENT_TOKEN_TO_BE_REPLACED Continue reading