Tag Archives for " the universal law of duality "
4 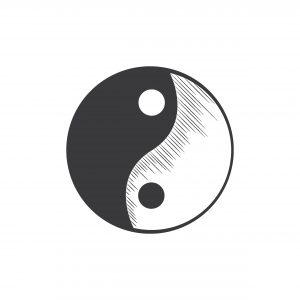 What we don’t attract in our life is what we don’t focus upon or we block what we want by focusing on its opposite( negative thoughts or beliefs).. so there is no such law as the law of repulsion, but it is the law of attraction working reversely what seems like that. END_OF_DOCUMENT_TOKEN_TO_BE_REPLACED Continue reading