Binaural means to listen with two ears. In 1839, a physicist named Heinrich Wilhelm Dove discovered that a person hears the sound of continuous beats when waves of two different frequencies are introduced to their both ears simultaneously. 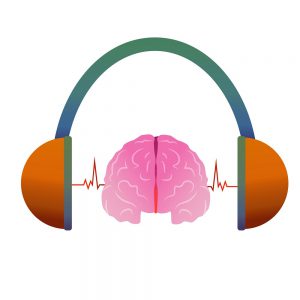 Since then binaural beats has kept gaining popularity. Especially, in the past few years a lot of people have become too interested in it due to the buzz created by some advertisers that it can help people to enhance their mind power.

Today, people are widely using binaural beats for meditation because of its utility in taking a person into deep relaxed states of mind and in causing the altered states of consciousness.

A plethora of self help products is available now that uses brainwave entertainment technology, which are the audio waves used to stimulate brain using binaural beats, they claim that a person can achieve various mind states which even includes the deeper levels of meditation reached by Zen monks. END_OF_DOCUMENT_TOKEN_TO_BE_REPLACED Continue reading