Tag Archives for " law of attraction and karma "
12 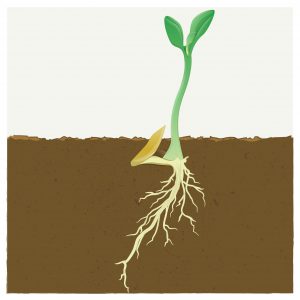