8 Common Habits of Winners – The Key to Real Success

If you want to accomplish some big goals in your life, then you must cultivate the habits of winners, these are some common qualities that you will find in the lives of people who have reached where they always wanted to be. 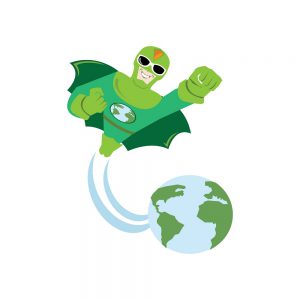 Everyone wants to be successful in life, even those who are already successful, want more success.

I am not pointing towards the financial success only, desires vary from person to person.

However, there are a few things that separate a limited population from the rest and they are the individuals who have discovered the right formula to succeed.

I don’t know what your goals in life are, but I am sure that reading this post will touch the basic personality traits that you need in order to be victorious in any area of your life.

Winners know that there is no person in the world who knows everything, the day someone considers that they have learned it all is the day when they become a loser.

The quickest and simplest way to reach your goals is to learn from the lives of people who have done it before you and then replicate that in your own life, this saves you from learning some important lessons the hard way.

I am writing this post from what I have learned by examining the lives of people who inspire me, these are a few habitual patterns that some of the most famous personalities in the history had in common.

If you will start to consider every failure in your life as a lesson, then nobody can stop you from succeeding.

One great example of a good learner is Thomas Alva Edison, as we know he failed 10000 times before he invented the electric Bulb and he quoted “I haven’t failed, I have just found 10000 ways that won’t work”.

Reading biographies of successful people can help you to build the right mindset to achieve your desired goals. 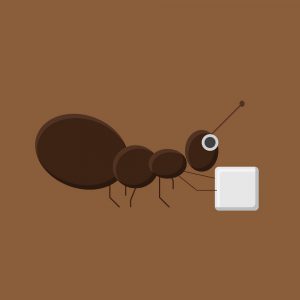 When you develop the attitude of viewing mistakes and failures as a learning experience like what we have discussed above, you automatically gain the quality of being persistent with your efforts.

Henry Ford is known for being persistent with his visions, once he decides to do something he will not give up until it is done. I read somewhere that his engineers were constantly following his orders to work on a task which they considered impossible, even after their countless requests he refused to accept that it cannot be done. Guess What? – After trying for years.. They did it!

I have realized the importance of persistence from my online business journey, in that post I have shared my experience about how I kept working on my site for a very long time before I was able to see any good results.

This is the little secret of the big shots – they dare to think out of the box. In order to make a significant change in your life, you will have to move out of your comfort zone and aim for something higher than what is easy for you to achieve.

In the story we discussed earlier that highlighted the attitude of Henry Ford, he was very certain that it was possible to do the task that appeared undoable to his engineers, that mindset is a result of what he has always loved doing in his life – Making the impossible, possible.

Can you see the difference between him and his employees there? – His highly educated workers only knew to do what was already known to them, but he knew how to dream big!

Whether let it be the faith in the higher power or in one’s own capabilities, those who make things happen believe that they can bend their reality.

If you will read the autobiographies of some of the greatest people who ever lived, you will find a common thread there and it is the belief that they can make things happen according to their will. 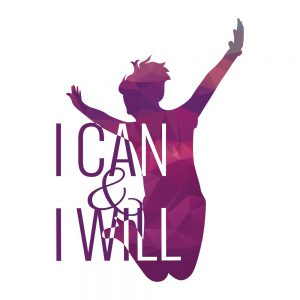 Hitler, even though his intentions were negative he became one of the most destructive power in mankind’s history by following this rule whereas on the other hand, Mahatma Gandhi used the same principle to change the course of Indian independence movement with non- violence.

Can you even imagine how futile the idea of nonviolence would have appeared to people during that time? In his autobiography The Story of My Experiments with Truth, he explains how he shielded his mind from getting influenced by other people’s ideas and believed in the truth that he found experimentally.

It takes a lot of effort to form such a conviction, but once you have convinced your mind that things can happen the way you want them to happen, then you will surely be able to see some amazing results.

Some people deny and some people agree, it doesn’t really matter because every successful person uses their intuition to make the right decisions knowingly or unknowingly.

Most people make a mistake of considering intuition as some superhuman trait, but it is a natural mental faculty that we all have. In fact, with a little close observation we can see it being used in the everyday activities by the people.

Have you ever seen a car mechanic knowing the fault in the vehicle within a few seconds of just looking at the engine? Have you noticed the body posture of a footballer that prepares them before they could actually know that the ball will come to them? In all such cases where people act accurately without making use of their logical mind, they are using their intuition.

So, in order to make the right choices in life, you will have to learn to make the appropriate use of your intuition. 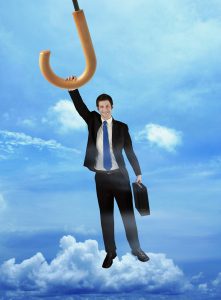 Dreaming big won’t do any good to you unless you are willing to take the necessary action whenever you receive an inspiration.

In order to be extraordinary one has to move out of the comfort zone because safety is the home of ordinary people.

All successful people have faced ridicule and failure consistently before reaching to the top because they took the actions that were different from what their family or society has been following for centuries.

If you will avoid taking risks, then your life will never be much different from how it has always been.

Decision making is something that winners have mastered, again you can take the examples of highly successful people and you will find that they have cultivated the habit of taking quick decisions in all kinds of situations.

You might be wondering how one could master decision making? If that is the case, then I can bet that you have presumed “right decision” when I mentioned “decision”.

That’s where the fault lies, we all are limited by the obligation to make the right choices in life, we are programmed that way.

Mastering decision making is not about making the correct decisions because you can never know if a decision is right or wrong until you have made it.

Our biggest enemy in the path of progress is procrastination and the only weapon that can destroy it is decision making.

Most of us procrastinate by not making decisions because we don’t want to regret about it later on.

I have a simple trick to offer you here using which you can stop making regretful decisions – Don’t REGRET!.. Ha Ha, tricky but that’s the only way.

Yes, just make decisions and stop thinking about it afterwards because retrospection cannot change it. I know that is difficult to do, but once you get into the habit of pulling yourself out of the comfort zone, it will get easier.

Before discussing this point I would like to mention that this quality is found only in the lives of truly successful people. 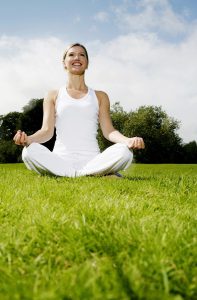 Who are truly successful people? – Those who have learned to safeguard their inner peace against the external factors.

You can differentiate between the true and false success by knowing how much a person is dependent on their gained assets to be happy.

We all want to accomplish our goals for one and only reason i.e. “joy”, we want to become better because we seek some kind of emotional satisfaction.

Don’t you think it is foolish to gain everything you want and then live the rest of your life with the fear of losing it?

One may learn this lesson sooner or later, but becoming an emotionally healthy person is what we all truly want in life and all these glittery things are simply illusions that promise to give us the joy that we have been always seeking. I am not saying that one should not want more things in life, what I am saying is that our emotional state is most important.

If you are only aiming to become famous or wealthy, then you can simply skip this point, but for others I would suggest meditation and mindfulness exercises so that you could give priority to your spiritual connection over everything else.

I hope you enjoyed this post. Did I miss something? I would love to hear from you on this, so, please do leave your comments below before leaving.

8 Tips on How to Overcome the Fear of Public Speaking

How to Make Your Own Affirmations

Side Effects of Energy Healing – Price Paid for Spiritual Progress