What Gives the Attractive Power to Something? – An Interesting Psychological Fact

At different points of my life, I have asked myself – What is it that actually attracts people? Is it attitude? Personality traits? Behavior? Talent? Skill? Or even what is most commonly perceived as the source of attraction – Appearance? 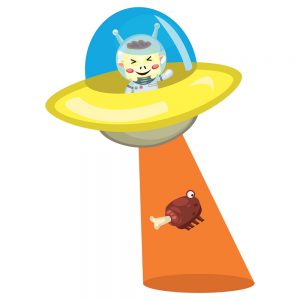 Whether you agree or not, we all want people to turn their attention towards us in one way or the other. Unless you are someone meditating in the Jungles or the Himalayas, you want to be seen or heard by others in your life because that’s how we express ourselves. How will we know that we exist if no one was there to perceive us?

Not everyone in the world wants to attract a large audience, but there are people in our lives who matter a lot to us, without their attention we may feel a deep sense of incompleteness.

There are also those who have shut themselves from the social world and don’t want to be seen at all, but they also seek attention indirectly, may be using some form of work they do.

Needless to say, people who are not much happy with the world also try to express their hatred and gain attention by doing unacceptable things.

When seen from a higher perspective, you can understand that we all are like the kids who do good things or mischievous things just to gain the attention of their parents. By working on your inner beliefs you can get the “neediness” part handled to a great extent.. that’s a whole another story.

Since this is such an important thing for us, let’s contemplate over what gives the attraction power to anything in this world. 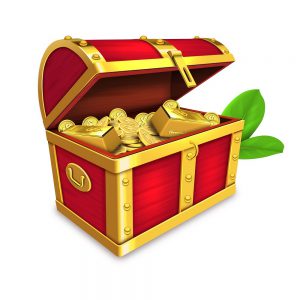 The attraction has a specific energetic quality like any other human emotion, you can feel it. With a little awareness, you can feel and know that everything in this world has some sort of attractive quality to it.

Not everything may appear attractive to you from your perspective but the same thing that you find unattractive might be of great value to someone else.

However, whenever you feel that pull toward something you can notice that a mechanism that’s deeper than the level of your logical thinking is at work. It could be instinctive like the moth that has a natural tendency to get attracted towards flame or it could be a predisposition limited to you.

When I was a kid, I used to ask my mother why people are so obsessed with gold? She would tell me that it is an expensive metal, but later I realized that what actually made it expensive was people’s attraction towards it, I thought that the glitter alone cannot be a reason for its value so the question remained unanswered. Then my chemistry teacher told me that gold is a rarely found metal which has some great qualities and applications, now it made total sense to me.

But does the value of gold actually depend on the true facts that it is of great importance in the industrial uses? No, the price is high because people are attracted toward the jewelry that glitters; the truth was the same elementary level logic. But this time the “glitter” I began to discern was not in the appearance instead it was the “perception” of people. The idea that gold is a valuable thing (gold has been considered as a valuable asset for centuries because earlier it was used for transactions) is what makes it attractive, so what my mother said using her common sense was really the ultimate truth. 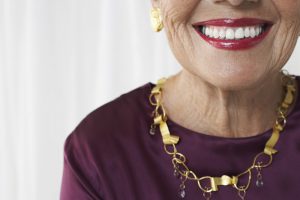 Here’s simple logic – Where there is power, there is an attraction and what is attractive gains attention.

But this simple thing is misinterpreted by most people – Nothing in this world has any inherent quality of its own which makes it powerful, qualities can make something useful but not powerful.

You can name a thousand qualities that give things/people the power to attract attention and I can give examples that will disprove it. I am not challenging anyone, with an open mind anyone can see it for themselves.

So.. what is it that actually gives the power to the things which attract people?

You Always Knew the Answer

I am not going to tell you something new, everyone knows this deep inside their heart and the limiting beliefs that are deeply imbued in people’s subconscious mind is what blinds them from seeing this.

Since this is the month of the game of thrones season, I would like to share a video from that TV show to make this point clear. It’s one of my favorite scenes from season 2 where Lord Varys talks to Tyrion, you can also skip watching the video if you are not interested as I will be talking about it briefly afterward:-

Lord Varys says “Power resides where people believe it resides, it’s a trick, a shadow on the wall and a very small man can cast a very large shadow”.. I love those lines, so true!..(Give me a nod and yes in the comments if that resonates with your understanding of the world too)

Our beliefs are what gives power to something, there is nothing so attractive about anything unless people believe it to be attractive. I don’t mean the surface level beliefs, but the deeply rooted ones in our powerful subconscious mind which are a result of the ideologies that has been passed down to us by our ancestors. 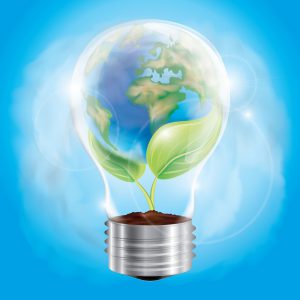 One may ask “What about general things toward which everyone is attracted?” Believe it or not, the beliefs that give power to things are not so easily discernible because we have deep layers of unconscious mind conditionings that generate various emotional responses toward people and situations, this also decides our likes and dislikes. We are talking about the collective human psychology here which is also a by-product of the evolution process.

Cultural and social paradigms play a great role in creating our individualistic viewpoints about the world, yet there are also commonly accepted concepts that define power for people like money, position, fame, etc. But as an individual, we always have the choice to look past all the illusory walls created by our own mind. 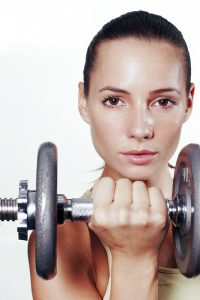 People like Gandhi and Abraham Lincoln overcame their psychological barriers; they choose to believe in themselves and their principles. Simple people with simple family backgrounds, but history has seen how powerful any common person can be.

I don’t say that in one day you can stop seeking the power outside and believe in your own inner power by just accepting this idea on a conscious level, that would be self-deception, you have to really get rid of the dense layers of your subconscious beliefs to reach there.

That can be done by becoming aware of the inner beliefs that make us who we are and by eliminating those beliefs using consistent efforts to build a new mindset.

Once that paradigm shift happens, your life really changes.

And yeah, what about the attraction people usually feel toward babies? That’s not attraction, that’s love. Love arises from the deep connectedness we feel when we are reminded of our true nature. Joy, unlike happiness, arises from unconditional love.. that’s a whole another story 🙂

I use energy clearing methods I learned from Christie’s unlimited abundance course for cleaning these inner beliefs present in my subconscious mind and it has worked well for me. If you find it hard to believe in the techniques like “energy clearing” then you can also try something equally effective like transformational hypnotherapy or simply read some great books for your personal growth.

I hope you liked this post, I would be very happy to hear from you. So, please leave me your comments in the box below, it will motivate me and help me to improve my blog’s content. If I missed anything important then please do mention it in the comment section.