What Is the 8th Chakra? – Location, Significance, and Activation

I have been studying about the chakras from a very long time but I always used to think that there are only 7 chakras but there is an eight chakra and today I am going to tell you what this 8th chakra is and how you can activate it. 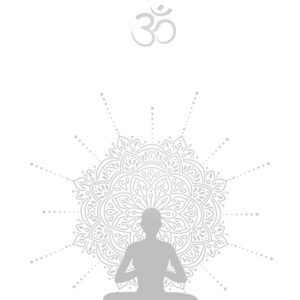 The eighth chakra is something that is not present in our body, it is located above the crown chakra and it is said to be the energetic center that is a link between us and our higher self, I learned that there are dozens of chakras on the spiritual level apart from the 7 chakras we know.

This chakra is also referred as the soul star chakra, it is considered as a doorway from where divine love flows to our physical bodies. If you have done any meditation where you imagine a light entering your body from above like in the heart center meditation, then you are actually working on your eighth chakra.

This chakra, unlike the other ones, doesn’t have a color, it is said to be ultraviolet but since we cannot see ultraviolet, we cannot specifically assign a visual to it. END_OF_DOCUMENT_TOKEN_TO_BE_REPLACED Continue reading

If you want to have peace in all your worldly affairs, then you must have a balanced root chakra and that is why I will be discussing with you a root chakra healing meditation in this post using which you will be able to allow the proper flow of energy through this energy center. 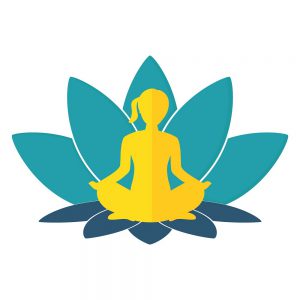 When a person finds it difficult to fulfill his materialistic needs, it is one very obvious symptom of a blocked root chakra because this energy center is what connects our spiritual body with the external world.

Working on the other chakras before taking care of Muladhara is like building more storeys to a tower with a weak foundation, it may look good for a while but it won’t be able to stand for long.

I am saying this because I know how so many people try to stimulate their heart chakra and third eye chakra without even caring about the lower energy centers. For a while it may work well, but later it will backfire. END_OF_DOCUMENT_TOKEN_TO_BE_REPLACED Continue reading

It becomes impossible for a person with an imbalanced heart chakra to feel loved, and that’s why I am going to share a heart chakra healing meditation in this post using which you will be able to heal your 4th chakra. 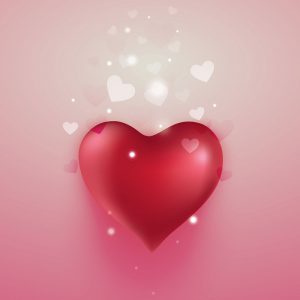 A closed heart chakra will always make you feel incomplete even if you have accomplished everything on the physical plane that you desire, because this energy center connects your lower chakras with the higher ones which means it connects your spiritual world with your physical world.

After basic survival needs, love is what we all need the most whether we accept it or not, however that doesn’t mean that the love must come from somewhere outside. When we feel loved by someone else we are actually opening ourselves to the feel the higher emotions that were already present inside us. END_OF_DOCUMENT_TOKEN_TO_BE_REPLACED Continue reading

Are You Ignoring Your Inner Child That Needs Love? – 9 Minutes to Heal Your Heart Chakra

Heart chakra is the love centre of our energy body and in order for one to feel the higher emotions like joy, love and gratitude one has to keep it open so that the life force could flow 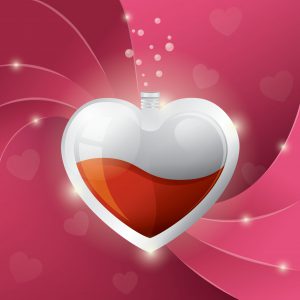 If you find it hard to forgive people and situations in your life or you fear to move forward because somewhere deep inside you are very fearful of getting hurt again then there is a very high chance that your heart chakra needs to be healed.

Why and How One Shuts His 4th Chakra?

Mostly,there is no one else to be blamed for a person’s chakra imbalance because he himself is the one who is responsible for it, yes sometimes the negative emotional energy patterns in one’s family may also cause it,but since you are reading this..now you have an option! END_OF_DOCUMENT_TOKEN_TO_BE_REPLACED Continue reading

Heart Chakra, meaning the 4th chakra of our energy body is the center from where unconditional love arises.In this post, we will talk on how to heal the heart chakra so that you could fill your life with more love. 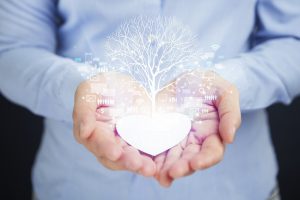 Traits like self-acceptance, forgiveness, compassion, kindness, inspiration etc are present in a person whose heart chakra is unblocked and open to allow the flow of energy freely through it.

On the other hand when Anahata(heart chakra) is blocked then a person feels a lot of lower emotions which makes it difficult for him to live happily.

It is important to heal heart chakra when it is unbalanced because it connects the lower chakras with the higher ones. END_OF_DOCUMENT_TOKEN_TO_BE_REPLACED Continue reading

When muladhara is in balance a person feels secure, peaceful and positive towards life, so, here I will be discussing the ways to open your root chakra that can solve all the problems in your life that are related to the connection between your physical world and the energy body. 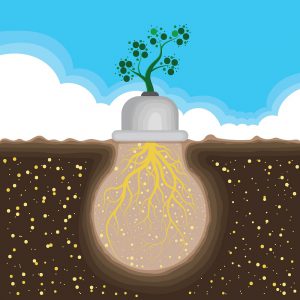 In an earlier post (Root Chakra Imbalance Symptoms),we talked about how the root chakra(muladhara) imbalance can affect your life and the importance of keeping it in balance. Please read that post if you want to know if you need to balance your first chakra.

Root chakra healing is all about grounding yourself to mother earth and regaining the feeling of connectedness with everything in this planet. By balancing muladhara you boost up your desire to live and enjoy life, there are many ways to do this and I am going to highlight the ones that I find most effective.

Here are Few Methods to Heal Your Root Chakra:-

When it comes to chakra healing, yoga is the one to be listed at the top because it is among the most effective procedures to allow the flow of life force through your chakras using various postures (asanas).

Root Chakra, also known as Muladhara(in Sanskrit) is the first chakra of our energy body, this chakra is the one that is related the most to the aspects of our physical world. 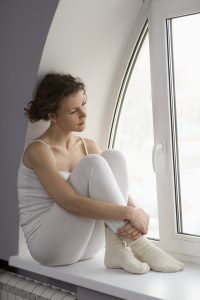 Root chakra is situated at the base of the spine and it is depicted by the color red.

It is extremely important to balance your root chakra because all the major emotional problems like anger, frustration, jealousy, doubt, depression etc can arise due to improper flow of the energy through this chakra.

A person whose root chakra is blocked suffers from a lot of emotional issues which is mostly related to the materialistic needs, the main symptom of a blocked root chakra is insecurity and lack of self esteem as the root chakra is associated to our basic survival needs.

On the other hand if a person’s root chakra is over active then he becomes too anxious and angry, in such cases an urge to control the situations and people arises which leads to total loss of mental peace that can also cause violent behavior.

The purpose of root chakra is to connect a person to mother earth and physical world, so when root chakra is not allowing the proper flow of energy then the individual feels disconnected with the planet and people, this results in lack of interest towards life.

So, from the above discussion we can infer that it is extremely important for a person to keep his root chakra in balance, here I am going to discuss with you a few symptoms that will let you know if you have an issue with your root chakra. END_OF_DOCUMENT_TOKEN_TO_BE_REPLACED Continue reading

Gyan Mudra – A Simple Mudra for Stimulating the Root Chakra

Gyan Mudra, that is also known as “Chin Mudra” is a very common and simple hand posture that is used in many yogic practices to make them more effective. 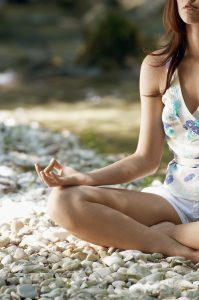 “Gyan” means wisdom in Sanskrit, so it can also be called as the wisdom mudra.

The prime reason why this particular hand gesture is used for meditation is because it helps one to have lesser thoughts during that time, thus it provides better focus to successfully carry out the process.

You can achieve higher states of meditation with appropriate use of this simple method because when you are less affected by the thoughts in your mind, you can experience altered states of consciousness.

According to ancient yogic teachings, our body is made up of five elements viz. water,fire,air,earth and ether, all the mind and health related problems are born due to the imbalance in these elements. This mudra helps to balance the vayu( air) element in the body.

I used to be very skeptical of this stuff, but with better understanding of this knowledge I realized that even though they are just simple different methods of placing the fingers at various points in your hands, it can prove out to be very beneficial for your health since it stimulates various brain nerves with the pressure applied to certain meridian points. END_OF_DOCUMENT_TOKEN_TO_BE_REPLACED Continue reading