A Better Form of Truth- Is Lying A Sin?

Nobody can ever prove what’s a truth and what’s a lie if they have a logic based debate on it. But societies and cultures have formed convictions for these values for the sake of peace and better living.

What seems to be a lie is just another way to look at the truth!

This is a hard thing to believe, but there is nothing in the world that is not true (because truth is a term used to indicate the acceptance of a thought measured against one’s own convictions), every lie is just a distorted form of truth.

Now, this may sound ridiculous but every lie is a modification of truth.

So, is lying a sin?, well when no one knows whats a lie then how could they know this?… ha ha..

As you can see, the quote that I have used is from Buddha, hundreds of wise and famous people from past have told us that our thoughts create our reality. 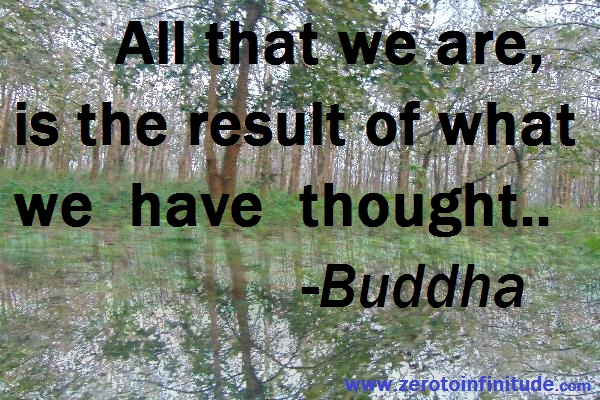 Even quantum physics says that our mind creates our world (read “Why Quantum Physicists Do Not Fail“, if you want to know more about it) .

So, our question should be “how can I use my thought power?” rather than “can thoughts create reality? Or “is this true?”, because such questions will not take anyone to the right path of development.

Faith is most important and without it no one can lead to a satisfactory life.

The star analogy that  I am using here is not at all anything about astrology but I am bringing an example that often makes me to wonder about a very great principle.

“Thoughts Makes Our Reality – Whatever we are now is because of the ideas that we held in the mind in our past”, if you are a person who is keen about developing himself then this is not an unfamiliar thing for you.

Can We Understand the Language of Animals?

Have you ever thought, what is the difference between the ways we humans communicate with each other from animals? 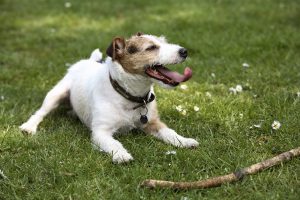 Apart from the common answer that we can talk but they can’t, if we can give a little more thought to it, we will come to realize that in an inner level all beings are communicating in the same manner.

Feelings! – We express our feelings when we communicate. Any response is always vibrational in nature because feelings are vibrations.

A vibration based thought (energy) comes in our mind and our brain converts it to a corresponding image and then further we make sound vibrations though our mouth which is received by the other person who’s brain can decode that information(through the knowledge of language) and his brain flashes an equivalent image in his mind! (All this happens within fraction of seconds) END_OF_DOCUMENT_TOKEN_TO_BE_REPLACED Continue reading

Know your mind- Why we forget the great ideas?

We all often make a big mistake by taking our ideas and thoughts for granted, thinking that we can call it out whenever it is required but, do you really remember your thoughts? Ever wondered why we forget the great ideas that come into our mind very often? 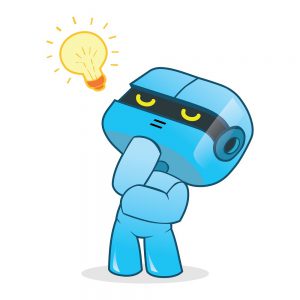 Even recurring thoughts soon gets faded with the passage of time and the temporary thoughts are very hard to recall even after few hours. (I am talking about the important ones because countless thoughts occur in mind every day)

You will understand this, if you may try to recall the whole day happenings when you go to bed, you will be amazed to know that only a few incidents make a lasting impression on our memory and even those impressions will get erased in few more hours.

People who are involved in doing creative work like painting, writing, music composing etc can easily understand about loss of thoughts if they fail to make a note about the inspiration that flashes all of a sudden in their mind, soon it will be lost! 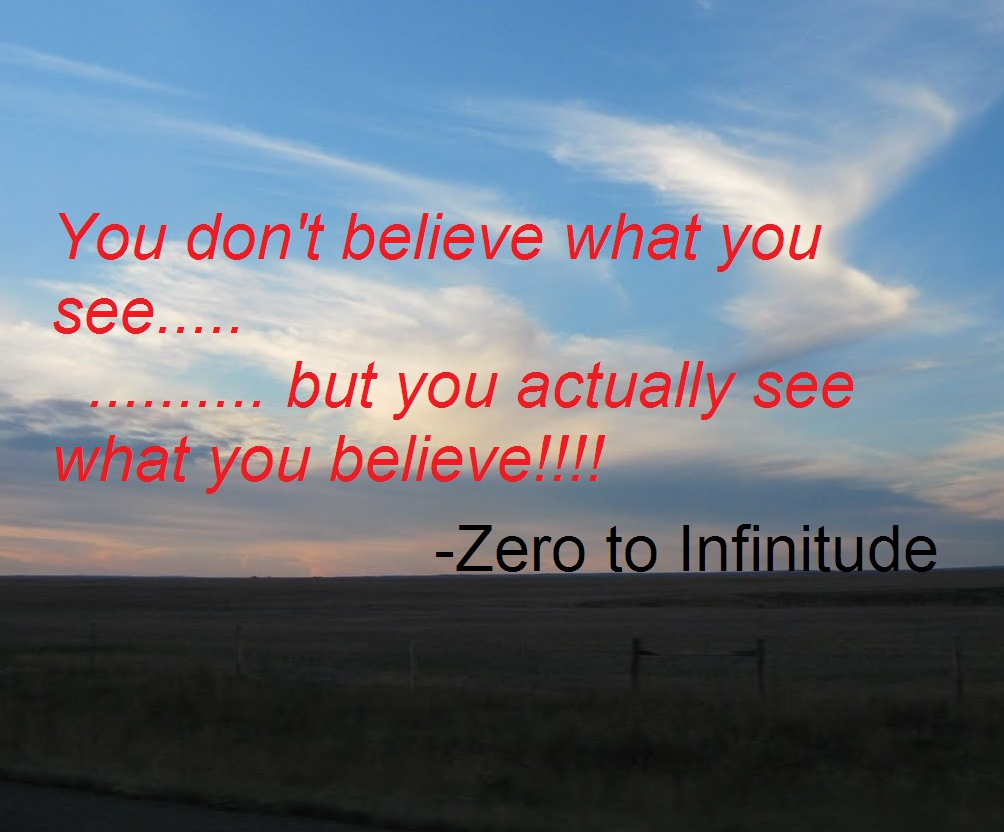 Our way of looking at things changes our reality, any spiritual knowledge will lead you to this conclusion that the world is as we see it! END_OF_DOCUMENT_TOKEN_TO_BE_REPLACED Continue reading